Founding of the Golf Club

"The founders chose a pleasant site on the heights overlooking on the one side the great basin in the hills which is Bradford, and on the other, to the north and west, beyond the Aire Valley, the vast rolling expanse of Ilkley Moors, and the Bronte Country. Away in the distance, on a clear day, the proud peak of Ingleboro' can be seen with its head rising above the middle distant hills. Near at hand are the green woods of Chellow Dene with their twin reservoirs."
- Walter Hodgson, Club Secretary, 1950.

To Mr and Mrs Ezra Naylor belongs the honour of being the originators of the West Bradford Golf Club. It happened in this manner. In 1899 Mr Naylor had a friend over from Huddersfield who was a member at Fixby and knowing that Chellow Farm was likely to be in the market, asked a friend to walk with him over the fields and give him his opinion as to their fitness for golf.

His opinion was favourable, so Mr James Young of James Young & Co, a firm of architects was consulted. Mr Young drew up a sketch of a suggested 9-hole course. 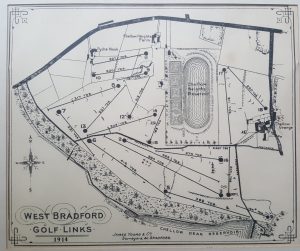 A Meeting of Local Gentlemen

Mr Ezra Naylor and Mr James Young called a meeting of local gentlemen at the Victoria Hotel on 10th May 1900. The Club was formed, and officers were elected, Mr James Hill being the first president.

In 1907 James Young & Co were consulted once again, this time regarding plans to extend the course to 18 holes. In December 1908 the new West Bradford Golf Club Clubhouse was opened - a refurbishment of the Grade II listed Manor House building dating back to 1725 that stood on the former Chellow Farm land.

"Approval given to the firm Messr Carter and Co to go ahead with the construction of the new course..."
- Minutes from a General Committee Meeting, 1914.

During the Second World War, part of the course at West Bradford Golf Club was requisitioned by the government for wartime agriculture. Therefore, in 1945 after the end of the War the General Committee at West Bradford Golf Club commissioned renowned course architects Hawtree + Son to redesign the golf course. Father and son team F.G. Hawtree and F.W. Hawtree (Fred W. Hawtree is the father of Martin Hawtree, who continues the family business Hawtree Ltd) were asked by the committee to both design and construct the new golf course.

Hawtree + Son made radical design changes throughout whole of the golf course, as well as designing and constructing two brand new holes. The newly added "Hawtree Holes" are the current hole 4 and hole 5, both short par 3's. 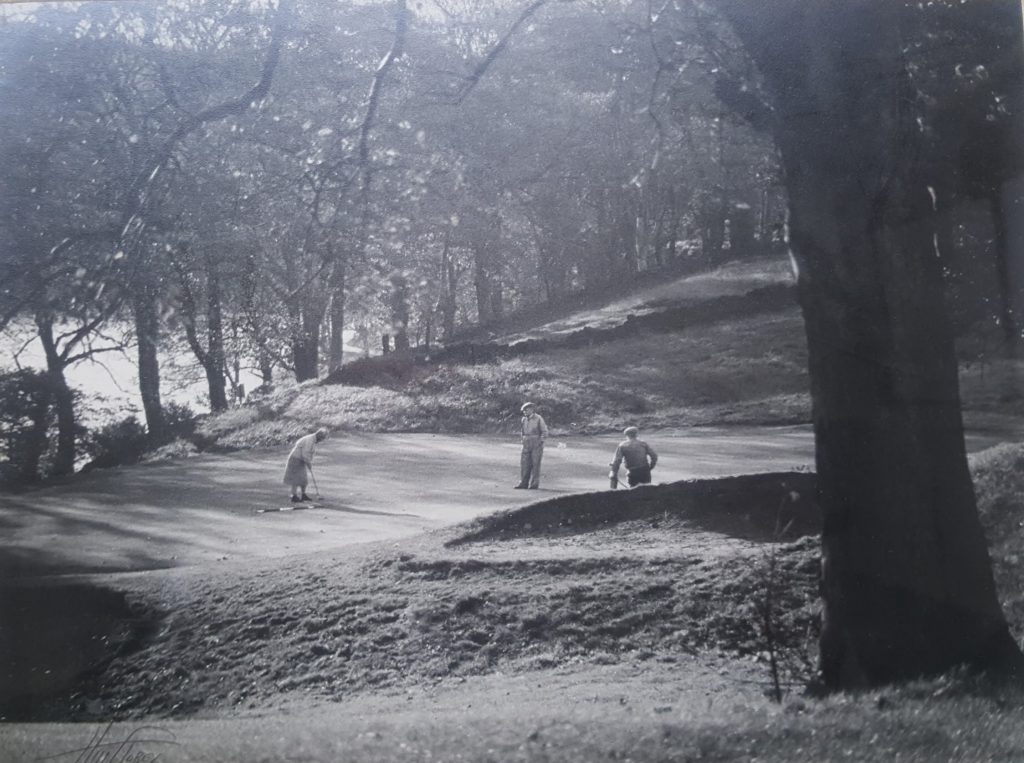 A mixed group playing the course in 1950.

A Good Course, a Good House and a Good Table

"West Bradford has consistently aimed at the fundamentals required for the success of any organisation such as a Golf Club; a good course, a good house, a good table, good conduct on and off the course, and -- above all -- good fellowship. Visitors may enjoy these, too, in full measure and they can certainly be sure of a courteous, warm-hearted Yorkshire welcome!"
- Walter Hodgson, Club Secretary, 1950.

The course at West Bradford Golf Club is largely unchanged from the Hawtree + Son re-design, the layout being the same and Head Greenkeeper Nigel Graham having restored the quality of the course, in particular the greens, to their former glory over the past two years. Visitors can therefore expect it to play today exactly how F.G. and F.W. Hawtree envisioned it in the 1940's.

It's not just the golf course that has been preserved at West Bradford however, the clubs values have also remained unchanged. Visitors to the golf club can expect to receive the same courteous, warm-hearted Yorkshire welcome that Walter Hodgson wrote about back in 1950. 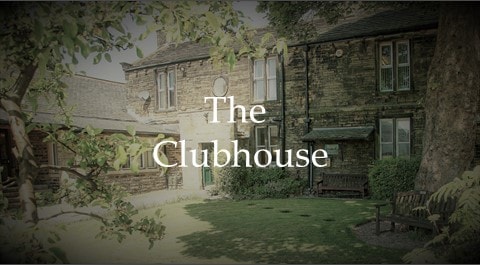 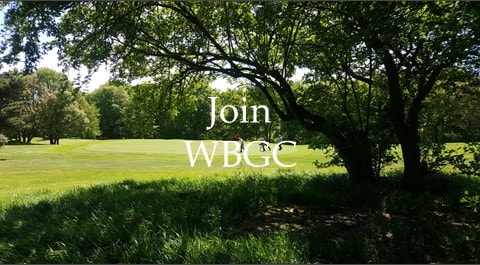 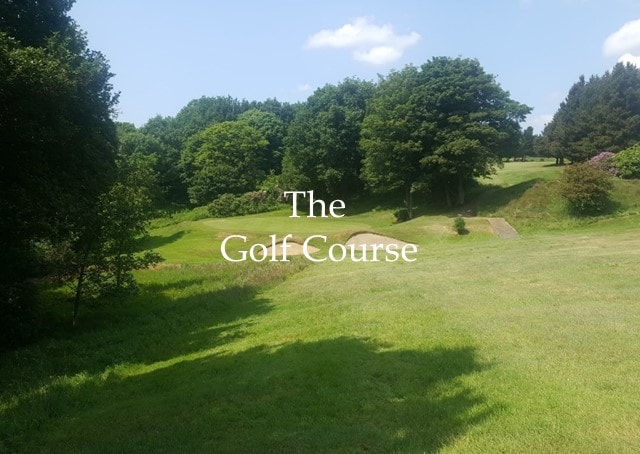 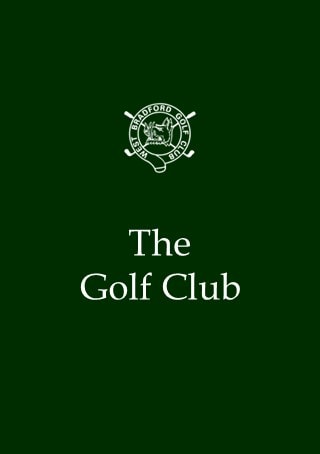 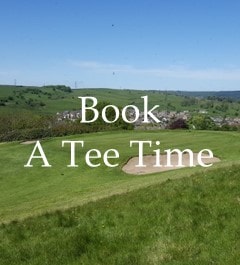 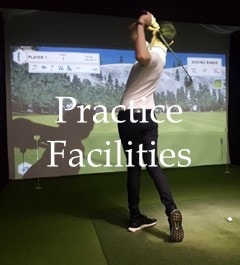 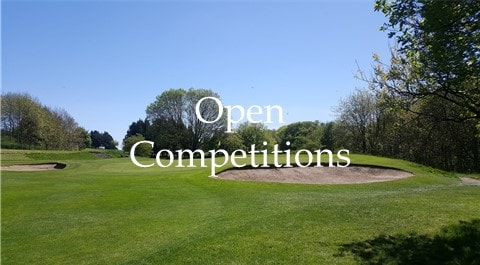 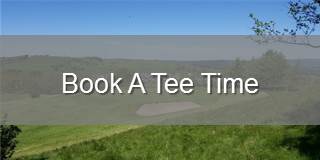 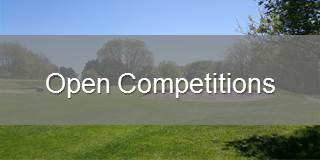 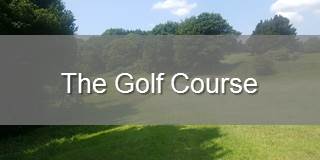 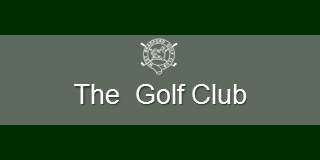 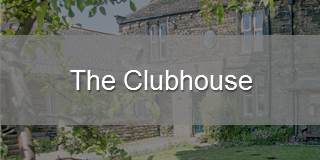 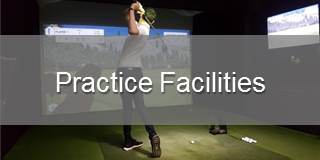