A Sportsman’s Dinner – An Audience with Paul Jewell

West Bradford Golf Club are pleased to inform members that a special Sportsman's Dinner will take place on Friday 13th March next year, with special guest Mr Paul Jewell. Paul is a Bradford City legend and a well known football personality having played and managed at all levels of the game. 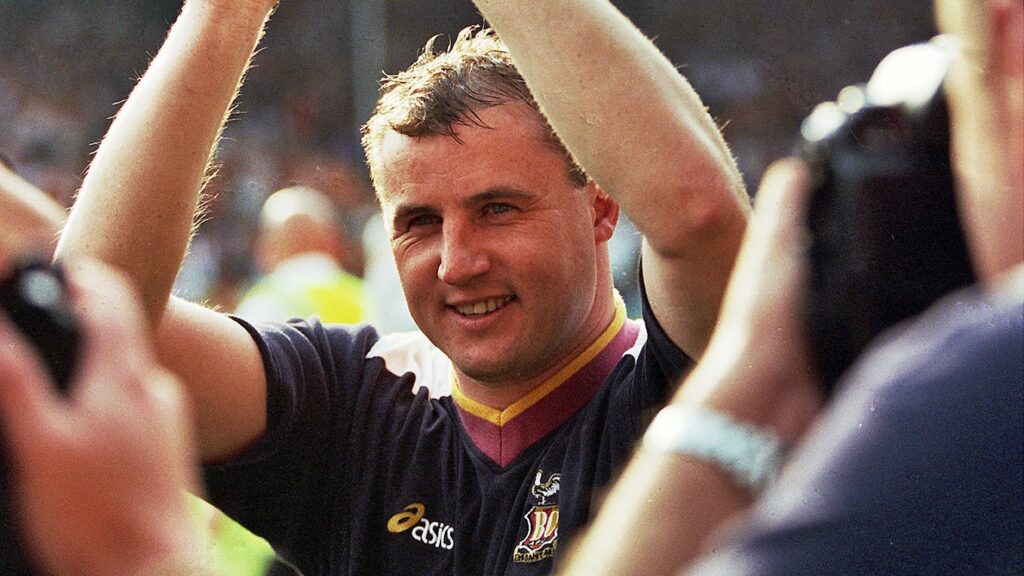 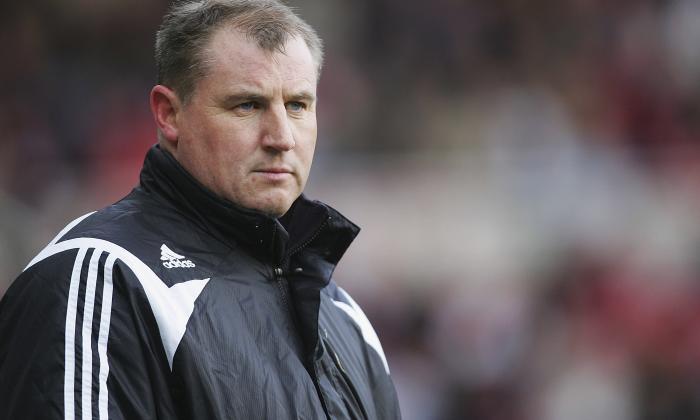 Jewell was appointed manager of Ipswich Town in January 2011, but departed following an unsuccessful reign in October 2012.
His last position was as an assistant coach at West Bromwich Albion, to which he was appointed in January 2015, but from which he resigned after only one week.

Paul will entertain guests with fascinating stories from the dressing rooms and the boardrooms of a host of football clubs. Paul will also be joined by Comedian Paul Emmett.

Guests attending "An Audience with... Paul Jewell" will enjoy a two course meal prior to our speakers. Dress code for the evening will be Lounge Suits. Tickets are £35 and can be reserved by contacting organiser Mr Richard King, at the Clubhouse bar, or by contacting the General Office.