We have a new Men’s Club Champion!

It was all flat after the first 18 holes, but the second 18 proved decisive for Richard, who eventually won the final 4 and 3. Richard becomes the 120th Men's Club Champion of West Bradford Golf Club

Congratulations to Richard and commiserations to Martin Rothera. 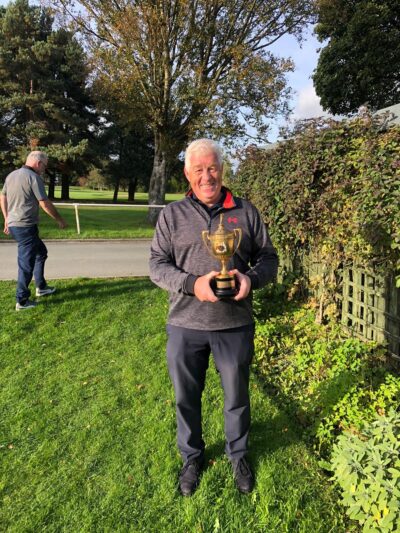